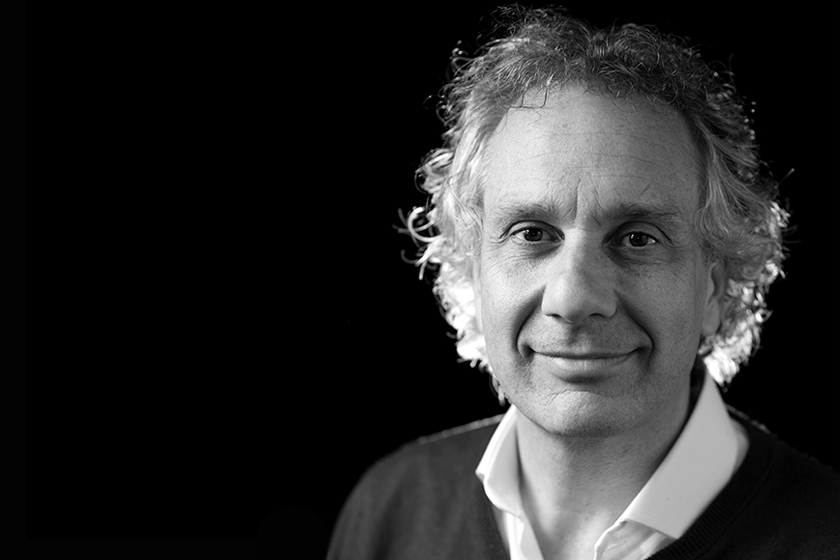 Lamberto Coccioli is currently Associate Principal and Professor of Music and Technology at Birmingham Conservatoire in the UK. He read architecture and history of art at Rome’s University La Sapienza before completing his studies in music composition with Azio Corghi at Milan’s Conservatory.

In a career that spans over 25 years Lamberto has worked as a composer, performer, music technologist, researcher and educator in Italy and the UK. His opera “Magma” was commissioned by the Toscanini Academy in Parma and the Italian National Music Committee, and received wide critical acclaim. Lamberto has written for renowned soloists like the trumpet player Gabriele Cassone and the violist Rivka Golani, and has composed music for film, theatre and the radio.

Involved in artistic projects with several composers, Lamberto has worked among others with Jonathan Harvey, Kaija Saariaho, Julian Anderson and Luca Francesconi. Most notably, between 1995 and 1999 he was Luciano Berio’s musical assistant, in charge of the development and performance of the electronics of his major works. As an electronic music performer Lamberto has been invited by leading theatres, orchestras and festivals all over the world, among them La Scala in Milan, Carnegie Hall in New York, the Toronto Symphony Orchestra and the Salzburg Festival.

In 2000 Lamberto moved to the UK to become Head of Music Technology at Birmingham Conservatoire, where he developed facilities, academic provision and artistic activities to integrate fully new technologies in the curriculum. From 2005 to 2012 Lamberto directed “Integra – Fusing music and technology”, a 3.1M Euro project funded by the Culture programme of the European Union, bringing together research centres and new music ensembles from eight countries to promote live electronic music. One of the main outcomes of the project, the software Integra Live, has been widely adopted around the world. In 2009 Lamberto co-founded with Jamie Bullock the Integra Lab, a research centre devoted to the creation of interactive technologies for musicians.

In the past few years Lamberto has become more involved in the strategic management of Birmingham Conservatoire, overseeing the expansion of its international partnerships and recruitment activities in China, South Africa and South America. He is also directly involved in the design and construction of a new building for the Conservatoire, due to open in 2017.