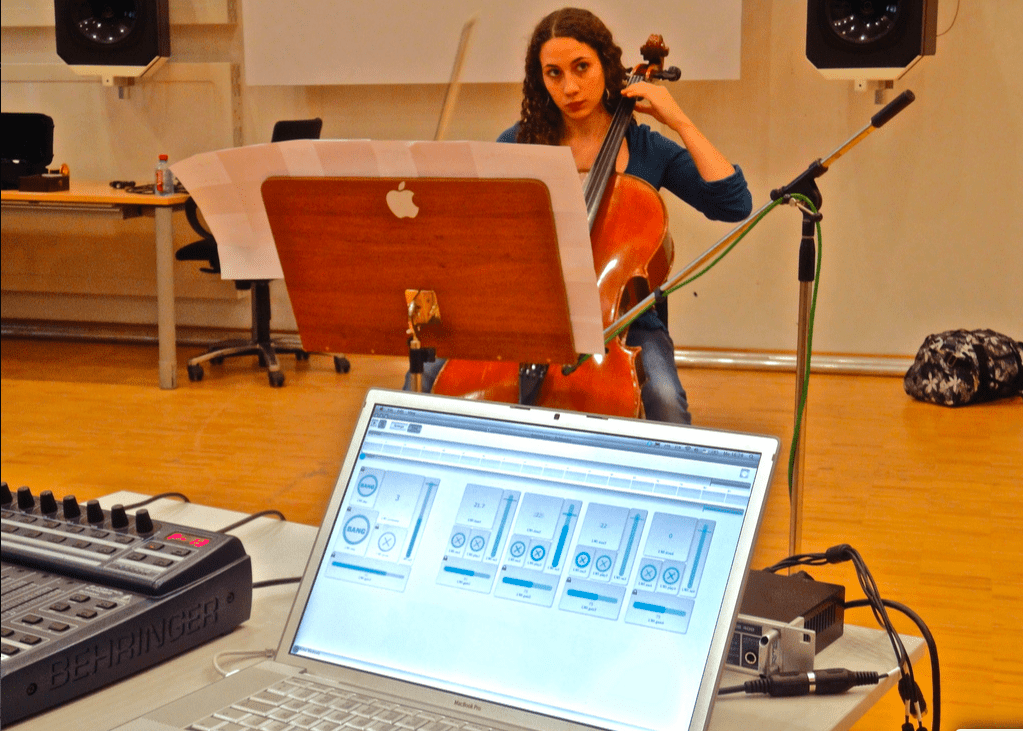 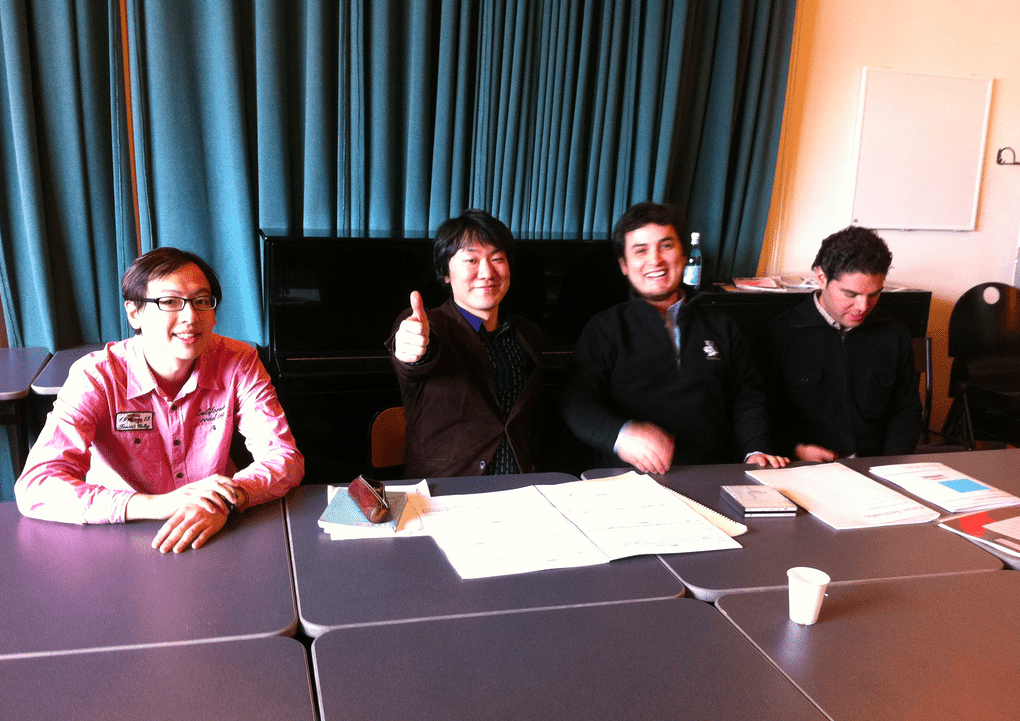 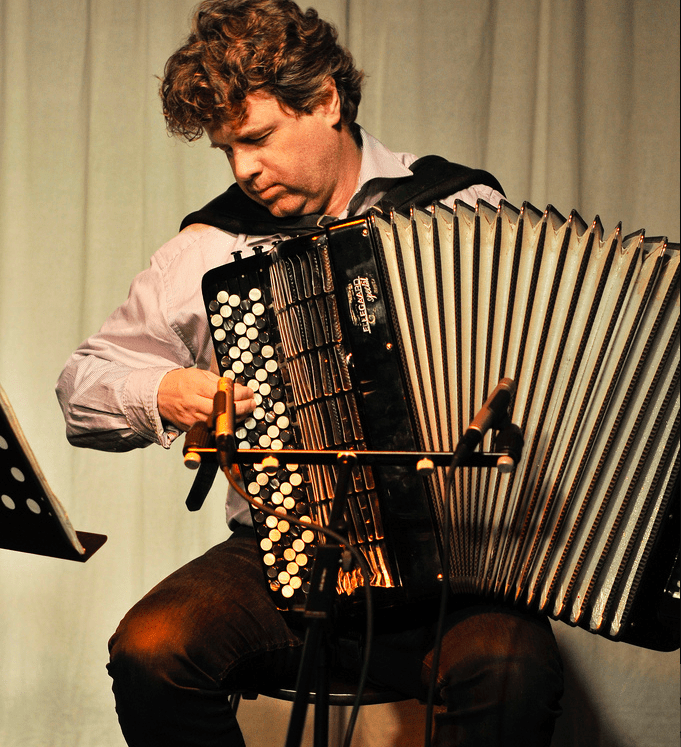 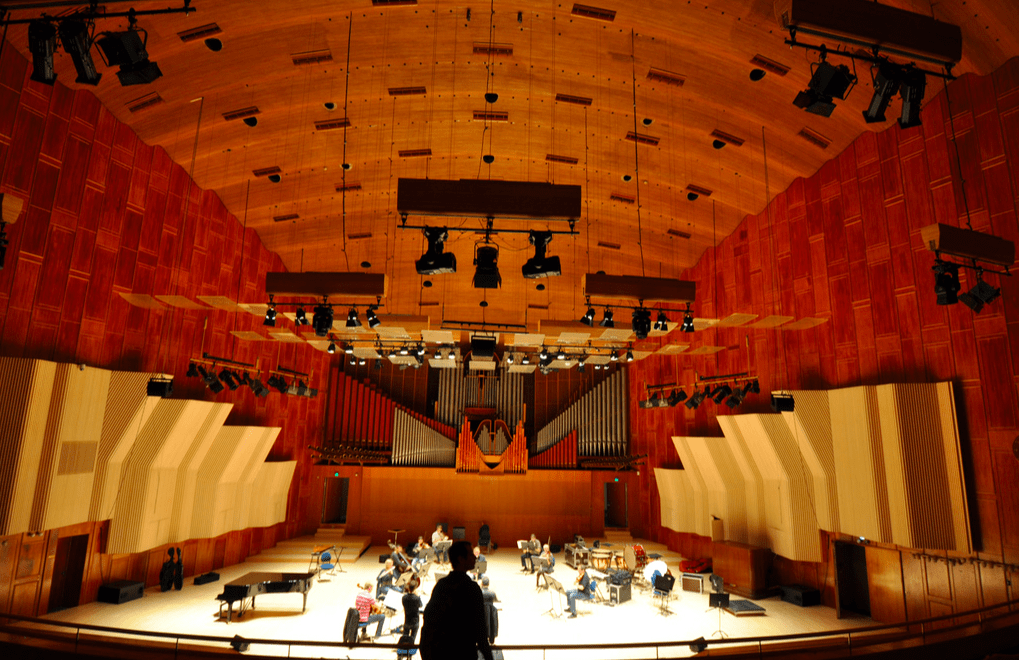 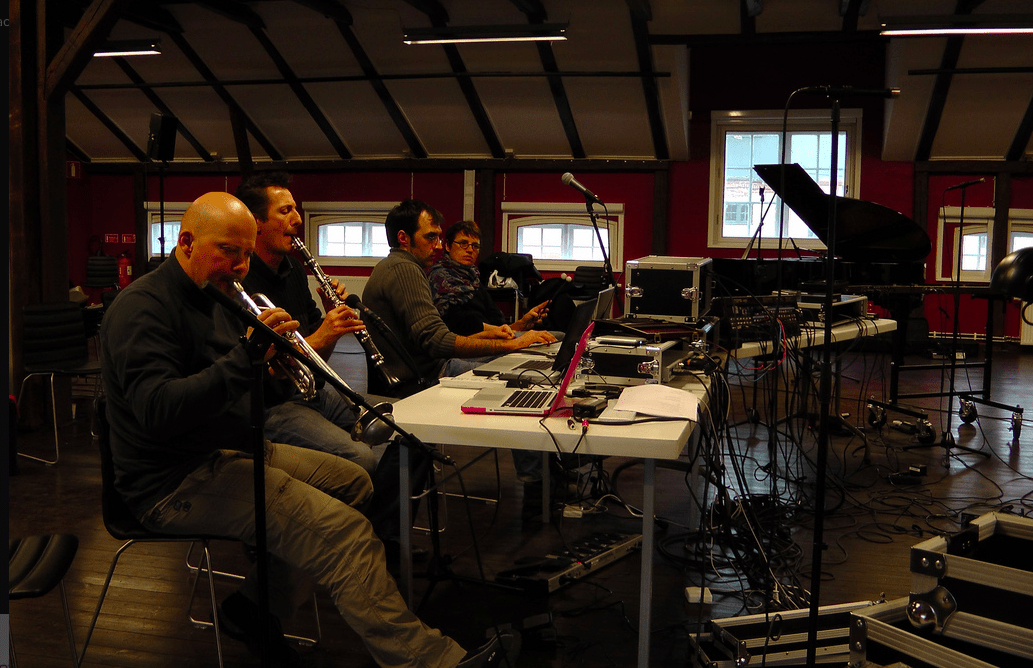 Integra – Fusing music and technology (www.integralive.org) was a €3.1M project led by Birmingham Conservatoire and supported by the Culture 2007-2013 programme of the European Union. Bringing together new music ensembles, research centres and higher music education institutions from eight European countries and Canada, Integra promotes the wider dissemination of live electronic music and provides composers, performers, teachers and students with the tools to interact with technology in a more user-friendly and musically meaningful way. Integra achieves its aims through a wide range of activities along four main dimensions:

In 2009 Integra Lab was set up at Birmingham Conservatoire to ensure the sustainability of the project after the end of the funded period in February 2012 and to further develop and maintain one of Integra’s main research outputs, the Integra Live software.