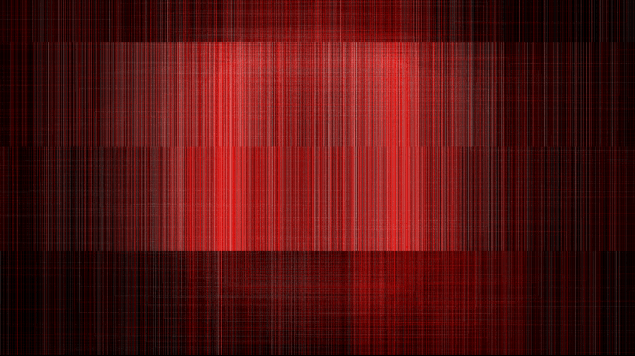 formuls at SONada and SPECTRA

formuls is the audiovisual performance environment created by James Dooley. Using bespoke software to manipulate and control generative algorithms, finely tuned noise and particle-based visuals are crafted during live performance. Throughout the improvised performance oscillating, kaleidoscopic soundscapes with responsive visual projections emerge and slowly evolve through time. A key feature of the project is the removal of the computer or laptop visually from the performance space; instead, touchscreens are used to perform and sculpt sound. Using a custom GUI, finger gestures are used to control the software in a way that allows both fine grain control over synthesis parameters and larger, evolutionary gestures.

During October formuls performed at both SONada festival in Aberdeen and SPECTRA festival in Kuala Lumpur. These performances marked a new step in the project as they premiered a newly-developed visual component to the performance. Using audio signal analysis such as spectral brightness, spectral irregularity and onset detection, visuals respond to the sonic qualities of the sounds being generated. By mapping these to colour, shape and video effects, a relationship emerges between the sounds heard and the visuals seen, experimenting with ways that gestural control, sound and visuals can cohesively connect with one another. Like the audio aspect of formuls,

all visuals are synthesised by manipulating primary colours and shapes, then layering them into complex lattices.